Making the most of record-low interest rates 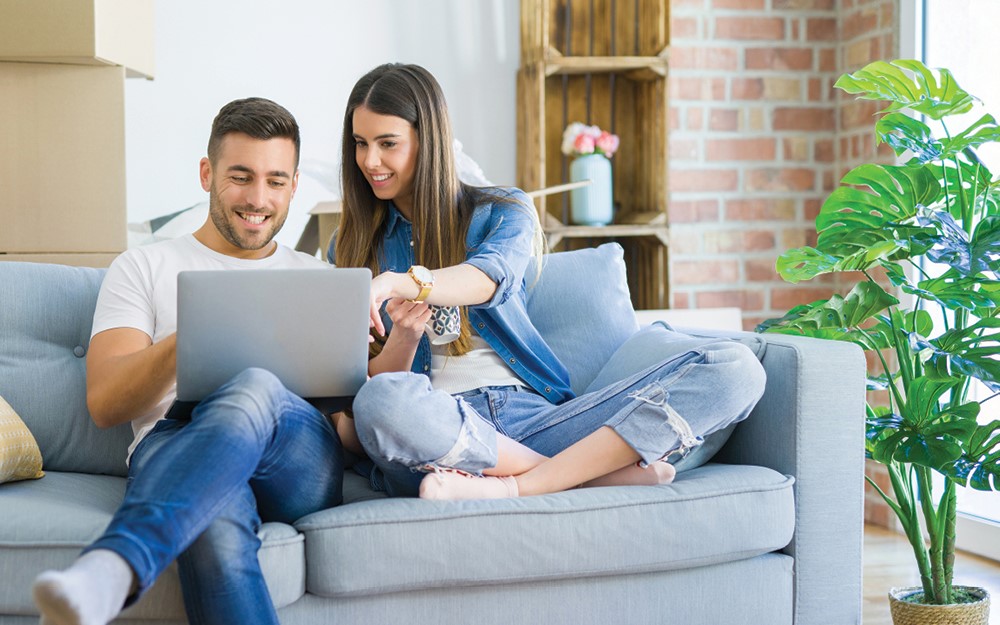 The Reserve Bank of Australia (RBA) took the cash rate to a record low of 1% in July, bringing mortgage rates to their lowest level in more than half a century. However, the low cash rate also means your money in the bank could be earning less interest.

Why did the RBA cut rates?

Rate cuts are a way for the RBA to help stimulate the economy. The idea is, when the RBA lowers the official cash rate, banks may follow suit and lower interest rates on the loans they provide. When rates are lower, you pay less interest on your debt, freeing up money for you to spend elsewhere. You may also be more likely to borrow more money. This increased spending has a ripple effect through the economy, giving it a boost.

The RBA’s recent rate cut was due to concerns about the way the economy has been slowing down. In Australia, the downturn in the housing market as well as the drought have both played a role in the slowdown. Globally, fears about the US trade wars has led investors around the world to be more cautious.

It’s important to note that when the RBA cuts the official rate, there’s no guarantee that the banks will do the same. For example, in recent times, some banks have only passed on part of the rate cut.

Head of Investment Strategy and Economics and Chief Economist of AMP Capital Dr Shane Oliver says rate cuts are “…a bit like cockroaches”, adding, “If you see one there is normally another nearby.”1 He believes further rate cuts are on the cards for this year and next, which could see this low interest-rate environment lingering for some time.

What could low interest rates mean for me?

When it comes to interest rate cuts, there is good news and bad news, depending on your financial goals. With that in mind, it’s worth thinking about whether you need to make any changes to stay on track. Find out what low rates could mean for four common financial goals:

If you have a variable rate loan, a rate cut can work in your favour, provided your lender passes on the cut.

The major banks lowered their interest rates on variable loans, either partially or in full, following the June 2019 rate cut. That means those with variable loans may now enjoy lower interest repayments. Fixed-rate loans won’t change, as the rate has been locked in for an agreed time period.

If you have a variable rate loan, the low interest-rate environment can provide a good opportunity to start clearing debt. One strategy to consider is to keep your loan repayments the same despite the rate cut, so that you pay off more of your loan, faster. Or, you may consider using the money that you save on repayments to invest elsewhere to help grow your wealth.

It generally makes sense to pay off bad debt first (ie debt used to pay for day-to-day expenses like credit card debt that you do not get a tax deduction for in your tax return, rather than debt used to pay for an income-generating asset like an investment property). It also is usually a good idea to start with the debt with the highest interest rate first.

If you have a fixed-rate loan, it may be a good time to crunch the numbers to see if refinancing is worthwhile to take advantage of the lower rates on offer. In addition to calculating how much money you could save on repayments, it’s important to factor in the break costs associated with the current loan, as well as any set-up fees associated with the new loan. It’s important to consider your particular circumstances and goals before deciding what’s right for you, so financial advice may help.

If you’re in the market to buy a property, a reduction in interest will probably be welcome news. That’s because lower rates will influence how much you can borrow and how much you can afford to repay on your loan.

While it may be tempting to borrow more, keep in mind that interest rates will eventually increase and so will your repayments. It’s a good idea to check whether you can afford the home loan if rates were to go up.

A low-rate environment is generally bad news for savers with cash in the bank. With interest rates at record lows, the rates earned by some bank deposits are at their lowest level since the mid-1950s, prompting some investors to consider whether their money could be working harder for them elsewhere.

With little interest to be earned by keeping money in the bank, alternative options such as income-generating shares that pay attractive dividends may be worth a look.

Before making any changes, it’s important to understand the risks involved. Shares, for example, are much riskier than keeping money in the bank. But they do offer the potential for much higher returns than a cash deposit.

Other options which may help your money to work harder for you include managed funds or property. Again, these investments carry more risk and can tie-up your cash for a period of time. Also be sure to understand any fees involved.

We can help you find suitable options.

The recent interest rate cut is a timely reminder to review how your superannuation is invested. With earnings from cash deposits at record lows, it’s a good idea to check what portion of your super is invested in cash. Consider whether the amount of super you have in cash is still appropriate given the level of risk you’re comfortable with and the time you have left until you retire.

Ultimately it comes down to what’s important to you, what stage you’re at in life and how much risk you’re willing to take on for potentially higher returns. If retirement is still a while away, you may consider taking on riskier, higher growth investment options like shares or property that have the potential to help grow your super balance over time. However, if you’re retiring soon, you may not be as willing to take on too much risk, as preserving your super balance may be a higher priority. Regular reviews of your super investments can help you to make sure you’re still on track to a comfortable retirement.

We can help you make the most of this low interest-rate environment and stay on target to reach your goals.