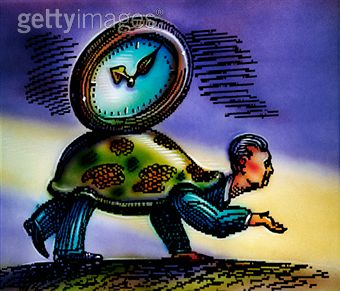 Time Is On Your Side

We don’t always think of it in relation to investing but by taking a long-term approach we allow our investments to recover from the downswings that are a natural part of any investment cycle, and reap the rewards of the inevitable upswings. 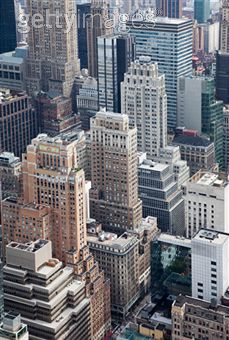 Why Urbanisation Matters For Investors

In the next two decades, the entire US population will move into China’s cities. Alright, not the US population, per se. But 350 million Chinese will leave behind their rural life in a move expected to provide a massive impetus to China’s urban economy. 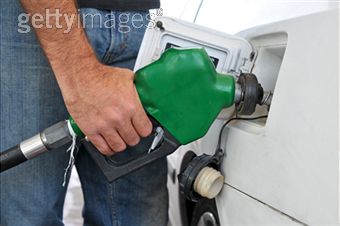 Top Up Your Super Tank!

Super is the best way to grow your retirement savings. If you’re aged 60 or over, and you are a member of a ‘taxed’ superannuation fund, any money you withdraw from your concessionally taxed super fund will be tax-free. 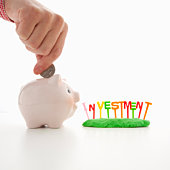 Investors had a lot to consider over the June quarter

US and European first quarter earnings were positive as inventories were built back up from historical lows, which also contributed to an expected spike in above average GDP amongst many developed markets. Risk aversion entered quickly in mid-April with concerns around the sovereign debt risks in Europe, particularly for the PIGS (Portugal, Italy/Ireland, Greece and Spain). 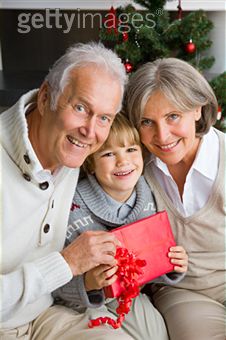 How much will I need in Retirement?