After nearly 2 years in the making the Rudd Government delivered its report as prepared by Ken Henry (Treasury) into the reform of the Australian Tax system.

The Federal Government passed landmark legislation at the end of 2008 — legislation designed to remove discrimination against same sex couples and their children. 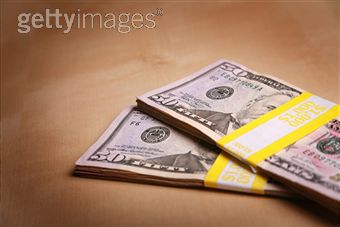 Adam is a 50 year old gay man whose partner of 20 years (Steve) just passed away. Adam and Steve had always intended their assets to go to each other when they passed. This should have allowed the surviving partner to live a comfortable life – albeit alone.