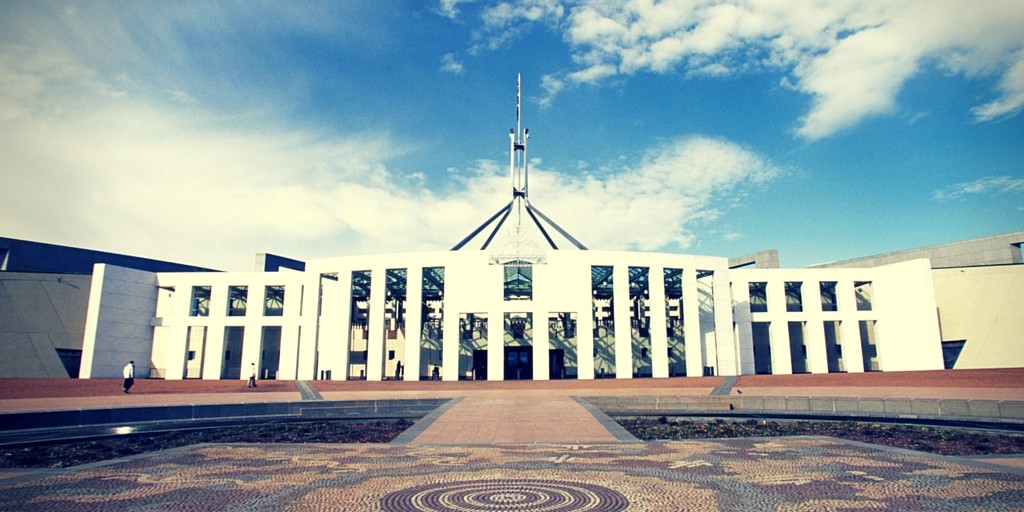 Federal Treasurer Scott Morrison put forward a number of proposed changes, mainly around contributions to superannuation and taxation, in his budget speech.
Here’s a brief roundup of what the proposals could mean for you-whether you’re starting out in your career, taking care of family, on the cusp of retirement or enjoying life after work.
Remember, proposals are not set in stone and could change as legislation passes through parliament.

2. Reduction of the concessional contribution cap

5. Removal of the work test to contribute to superannuation

Currently, individuals aged 65 to 75 who want to make voluntary superannuation contributions need to meet the work test. People aged 70 or over are also currently unable to receive contributions from their spouses.
The government will remove these restrictions for all individuals aged less than 75, from 1 July 2017.

– This measure assists those whose employer may not provide the ability to make salary sacrifice contributions to super. it will also assist those who are partially self­ employed and partially wage and salary earners.

Currently, if you make contributions into your spouse’s account you are entitled to a tax offset of up to $540 if certain requirements are met. One of the requirements to qualify for the maximum offset is that the receiving spouse’s assessable income, reportable employer superannuation contributions and reportable fringe benefits in the financial year must be less than $10,800.
To be eligible to receive the contribution, the receiving spouse must currently be:
– under age 65 or
– aged between 65 and 70 and has met the work test for the financial year in which the contribution is made.
The government proposes to:
– remove the work test restrictions for all individuals aged up to 75 and
– increase access to the spouse superannuation tax offset by raising the lower income threshold for the receiving spouse to $37,000 (cutting out at $40,000).

9. Changes to the taxation of Transition to Retirement (TTR) income streams

The internal earnings within a superannuation account on the amount used to purchase a pension are currently tax free. This will no longer apply to transition to retirement income streams from 1 July 2017 should the proposal go ahead.
This means that earnings on fund assets supporting a transition to retirement strategy after this date would be subject to the same maximum 15% tax rate applicable to an accumulation fund.

From 1 July 2017, the government is proposing to introduce a $1.6 million transfer balance cap. This cap will limit the total amount of accumulated superannuation benefits that an individual will be able to transfer into the retirement income phase. Subsequent earnings on pension balances will not form part of this cap.
If you have superannuation amounts in excess of $1.6 million, you will be able to maintain this excess amount in a superannuation accumulation account (where earnings will be taxed at the concessional rate of 15 per cert).
A tax on amounts that are transferred in excess of the $1.6 million cap (Including earnings on these excess transferred amounts) will be applied, similar to the tax treatment that currently applies to excess non-concessional   contributions.
Fund members who are already in the retirement income phase with balances above $1.6 million will be required to reduce their retirement balance to $1.6 million by 1 July 2017 should the proposal go ahead. These excess balance amounts may be converted to a superannuation accumulation account.

As speculated, a tax cut has been proposed at the current $80,000 taxable income threshold. As a result, marginal tax rates for resident taxpayers are proposed to change as follows:

Notes: Medicare levy may also apply, 47% tax rate includes Temporary Budget Repair L.svy (TBRL, additional 2%). The TBRL is due to expire from 30 June 2017 and has not been extended in this budget.

13. Lowering the company tax rate to 25 per cent

The government proposes to reduce the company tax rate to 25 per cent by 2026 – 27.
Initially, the tax rate for companies with an annual aggregated turnover of less than $10 million will be reduced to 27.5 per cent from 1 July 2016.

For small businesses, that are not companies, the government proposes to extend the unincorporated small business tax discount.
From 2016 – 17, the discount will be available to business with aggregated annual turnover of less than $5 million, up from the current threshold of $2 million. The discount on tax payable on business income will be increased to 8 per cent, up from the current 5 per cent, but the maximum discount per individual for each income year to remain.

As part of the May 2015 Federal Budget it was proposed that a new single Child Care Subsidy (CCS) would replace the Child Care Benefit, the Child Care Rebate and the Jobs, Education and Training Child Care Fee Assistance from 1 July 2017.
This measure has not yet been legislated and the proposed start date will now be deferred until 1 July 2018.

What you need to know
Any advice in this document is general in nature and is provided by AMP Life Limited ABN 84 079 300 379 (AMP Life). The advice does not take into account your personal objectives, financial situation or needs. therefore, before acting on this advice, you should consider the appropriateness of this advice having regard to those matters, and consider the product disclosure statement before making a decision about the product. AMP Life is part of the AMP group and can be contacted on 131 267. If you decide to purchase or vary a financial product, AMP Life and/or other companies within the AMP group will receive fees and other benefits, which will be a dollar amount or a percentage of either the premium you pay or the value of your investments. You can ask us for more details.